How Innovation Keeps Your City Healthy 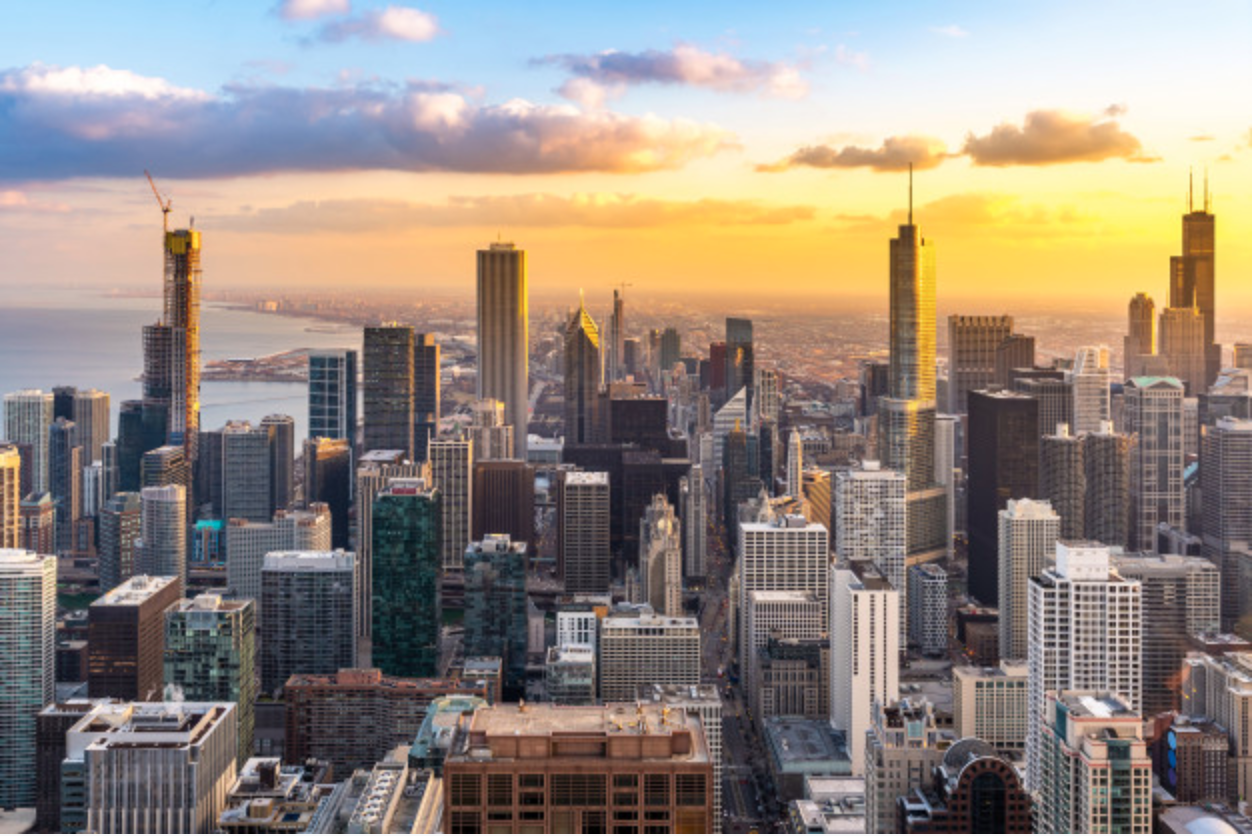 Cities are a lot like living creatures. While an animal needs food and water to survive, a city needs jobs and talented workers. Think of your city as a lion, hungry for its share of skilled labor and good jobs. The more innovative a city is, the more likely it is to attract the resources that keep it healthy.

What the data say about innovation and growth of cities

2ThinkNow published the Innovation Cities Index, which ranks the 500 most innovative cities in the world. 118 American cities made the list. And while the US grew an average of 5.8% from 2009 to 2017, most of these innovative cities grew much, much faster. People flocked, not just to mega cities like New York (8.4% growth) and San Francisco (12.4% growth), but to smaller cities like Orlando (15% growth), Portland (12% growth), and Atlanta (13% growth).

Your city is competing with other cities for resources, just like how animals compete with one another for food. There are only so many good companies and skilled workers in America, and each city wants to acquire as many of them as possible.

Cities that don’t innovate or provide good services are less likely to attract skilled workers; this makes them susceptible to something called ‘brain drain.’ This is when people with talent and skills begin leaving a city, en masse. With all the talented labor leaving, it’s possible that all the jobs will leave too. The city then shrinks and becomes less attractive to both employers and workers. So it’s important for cities to stay competitive, and do their best not only to attract talent, but to retain it.

Boston, which came in at #7 on the list of the 500 most innovative cities, had a growth of 13.3%. It has the pull of allowing workers and employers to build relationships with students at some of the best schools in the country. Boston was also one of the first smart cities, demonstrated by its early adoption of city apps, as well as the Boston New Urban Mechanics, a department specializing in experiments and prototypes across the city.

Sacramento, which came in at #59 on the list, had a growth of 9.3%. Sacramento has the pull of being near Silicon Valley, and being the state capital, so there are a lot of government resources there. Sacramento has a city innovation team, as well as the Mayor’s Office for Innovation and Entrepreneurship (MOFIE), which has helped keep the city competitive and appealing to skilled workers and employers alike.

The economic development of your city may depend on innovative solutions that not only make your city more livable and more convenient, but also offer exciting job opportunities. These are the kinds of things that pull workers in and make them want to stay.

Giving cities the tools to innovate

Las Vegas came in at #51 on the list, and had a growth of 8.8%. They’re working to rely less on the tourism market and more on local startups and the tech industry; this required both skilled workers and entrepreneurs to move in. The city is investing in policies that help local startups thrive, as well as programs that make the city more livable, and they needed the proper tools to make this happen.

Las Vegas is using a platform called UrbanLeap to manage their portfolio of innovative projects. UrbanLeap has powerful software that helps the city evaluate, measure, and test programs on a small scale before moving to a full pilot program. The platform has also helped the city collect and track data to understand the cost and value of each project. This value can be social, or it can be financial; so when city officials have to convince departments to fund programs, having this data from UrbanLeap demonstrates which programs are worth funding, and why.

Local governments have to work hard to remain competitive in the hunt for skilled labor and good jobs. They have to be smart, data-driven, and always innovative. No successful city is doing this alone, and finding the right partner to accomplish this mission is often the first step to success.

How does UrbanLeap's business model work?

Four reasons why governments should work with startups

Transitioning to E-Procurement with Sealed Bids