Woodland Park, Colorado, also known as the City above the Clouds, is a home-rule municipality located high up in the Rocky Mountains. Its cemetery has been operational since 1885—six years before the city was even incorporated. What was a community of 121 people is now home to close to 8,000 residents. The municipality has been planning to expand the cemetery for several years, but every attempt to dig the ground revealed surprises. For Woodland Park’s Public Works Department, expanding the cemetery would be impossible without first getting a clearer picture of what was lying underground.

As a once-in-a-century project, no one in the municipality had the expertise to conduct this project without external help. Drafting a solicitation document without knowing what to ask for or which solutions might be available for this type of project was a daunting challenge. Additionally, there were few examples of similar works done in nearby communities. As a result, the department had a difficult time identifying potential solutions and creating an accurate scope of work.

“UrbanLeap helped us go from a blank page to 100 mph in no time. The number and the quality of the replies we received exceeded our expectations and proved that the solicitation document we put together was robust. We were able to select a partner quickly and with the confidence that we picked the best possible solution for our community.” 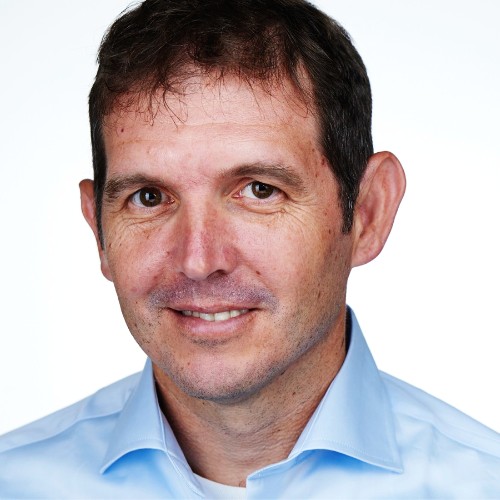 By the Numbers - From Blank Page to 7 Replies

hours to complete the drafting of a full-fledged RFP