The City of Woodland Park is a small but awe-inspiring city in Colorado. Known as “The City Above the Clouds”, Woodland Park boasts astonishing views of Pikes Peak, one of the Rocky Mountains’ highest summits, from nearly every angle. The city covers approximately 7 square miles and has a population of about 8,200.

The City of Woodland Park, Colorado is a patriotic community. Unfortunately, the City’s ability to celebrate the Fourth of July was hindered by canceled fireworks shows for 2 consecutive years. Woodland Park’s search was unsuccessful because of (1) supply chain issues, (2) a lack of vendor response due to budget constraints, and (3) the ongoing threat of potential fire restrictions due to dry conditions.

UrbanLeap encouraged Woodland Park to think outside the box and provided a creative alternative to traditional fireworks shows. The City was concerned about meeting the entertainment needs of their citizens while remaining cognizant of how fireworks have been known to affect animals and veterans. The drone show UrbanLeap suggested and facilitated provided a breathtaking visual performance that perfectly synced with the symphony. Despite the high demand experienced by vendors during this season, in only 30 days Woodland Park was able to create and publish the request, receive several proposals, and orchestrate a 13-minute drone show custom designed for the annual Wind Symphony event’s Grand Finale. Woodland Park leveraged the UrbanLeap platform to coordinate the show, respond to questions from vendors, and evaluate proposals effortlessly. The City saved 30% on the cost for this project as well as over 100 hours of manpower with UrbanLeap’s outreach.

“Larger cities have procurement departments but for smaller communities like ours without one, UrbanLeap is a lifesaver! Our citizens loved the show, and the drones provided a solution that not only met our visual needs but were easier on our veteran population and local animals.” 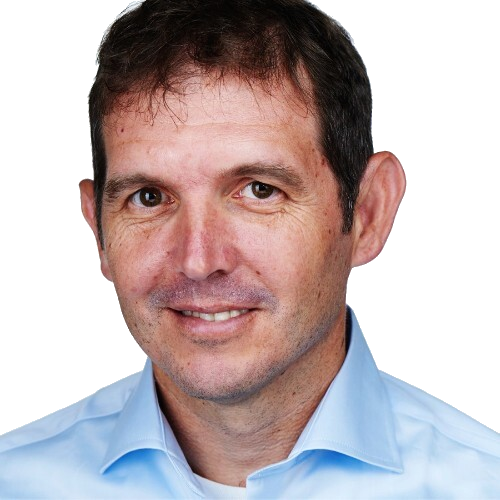 Assistant to the City Manager at City of Woodland Park

By The Numbers - Procurement Done Right